Every year, The Dutch throws more than 135 million kilos of textile into the garment bins. Only 1 percent of that enormous amount is recycled. Recyclers say that, i order to still achieve the climate goals, action is needed now.

Articles among the clothes

It starts with the collection of the textiles, which is quite a job. Liesbeth Werner van Sympany, which is the largest textile collector together with the Salvation Army says:

"Vacuum cleaners, food scraps, sex goods ... Everything is thrown into those clothing containers,"No less than 15 percent of the 'textiles' collected is rubbish.

The collectors have to be paid, which increases the costs. The clothing industry does not want to pay that price.

Director of Sympany Erica van Doorn says:
"Recycling a kilo of cotton costs us 34 cents".
"What we get for it is 4 cents per kilo. That is why clothing industry hardly do this. It can't be done." In the Paris Climate Agreement, it has been decided that half of the Dutch economy must be circular by 2030 and fully by 2050. Zandvliet's poor 1 percent recycling rate in the clothing industry is a cause of great concern. According to her, it is "high time for action".

And that action must come from politics, says Zandvliet. "The producers are not going to do it on their own. If the government says: '10 percent of the new clothing must consist of recycled material ', then we are already a step further."

Co-chair Hans Bon agrees: the producers need a big kick in the butt. For years they have been inventing 'excuses' to avoid recycled material. "They say they don't like the colors and that it is too expensive. That is all nonsense. It can be done. We have to do this to clean up the mess we all produce."

Therefore making trousers from used trousers is not attractive yet. Frankenhuis textile recycling in Haaksbergen makes other products from old textiles, such as hat shelves and insulation material. Owner Tich Vanduren is self-critical. "What we do is of course better than incineration, but it is not circular. We only extend the life of the clothing."

But in Enschede students and professors from Saxion University of Applied Sciences are working on their invention 'SaXcell', which converts old cotton fibers into new and even better material. As a result, worn pants can become new, better quality pants.

Due to this process those pants will become more expensive. Does the consumer want to pay for it? "I think we have little choice," says 'SaXcell' technologist Henk Gooijer. "We cannot keep filling the world with waste textiles."

State Secretary Stientje van Veldhoven says he wants to realize producer responsibility in the spring of 2021. This means that clothing manufacturers are responsible for the waste they create. In this way, Van Veldhoven hopes that companies will be stimulated to recycle more. European legislation is important for large, international firmssuch as H&M. Next year the European Commission will come up with proposals.

We like to buy as many clothes as possible for as little money as possible. That is why 100 billion new garments are produced every year. But a third of it is never worn. How polluting is your wardrobe? 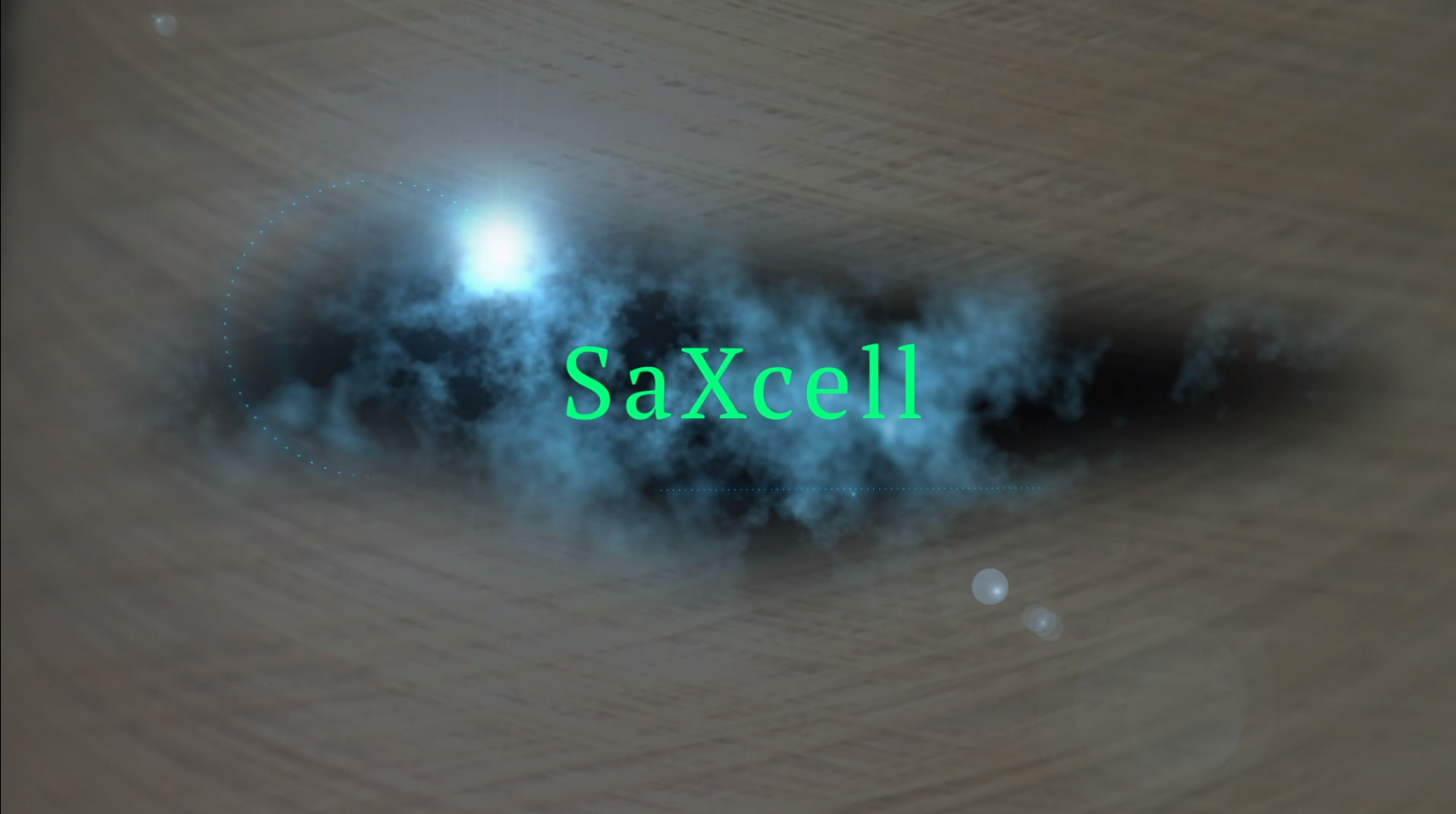 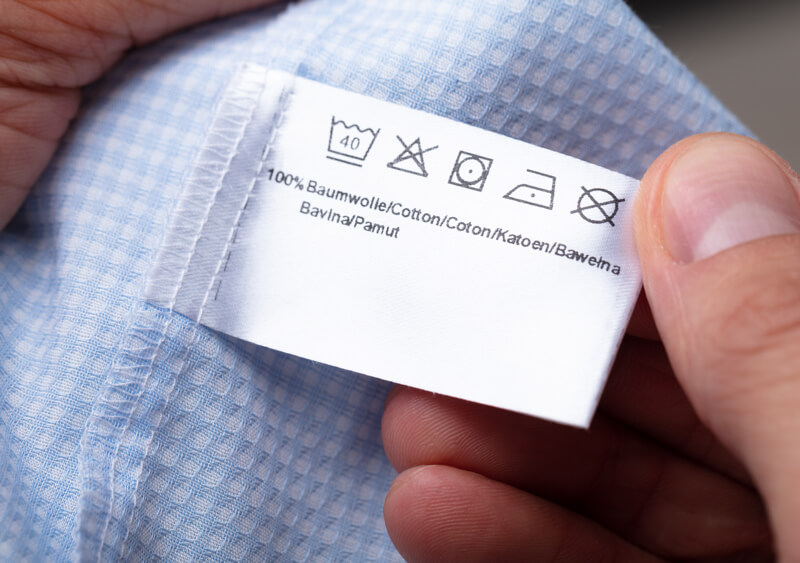 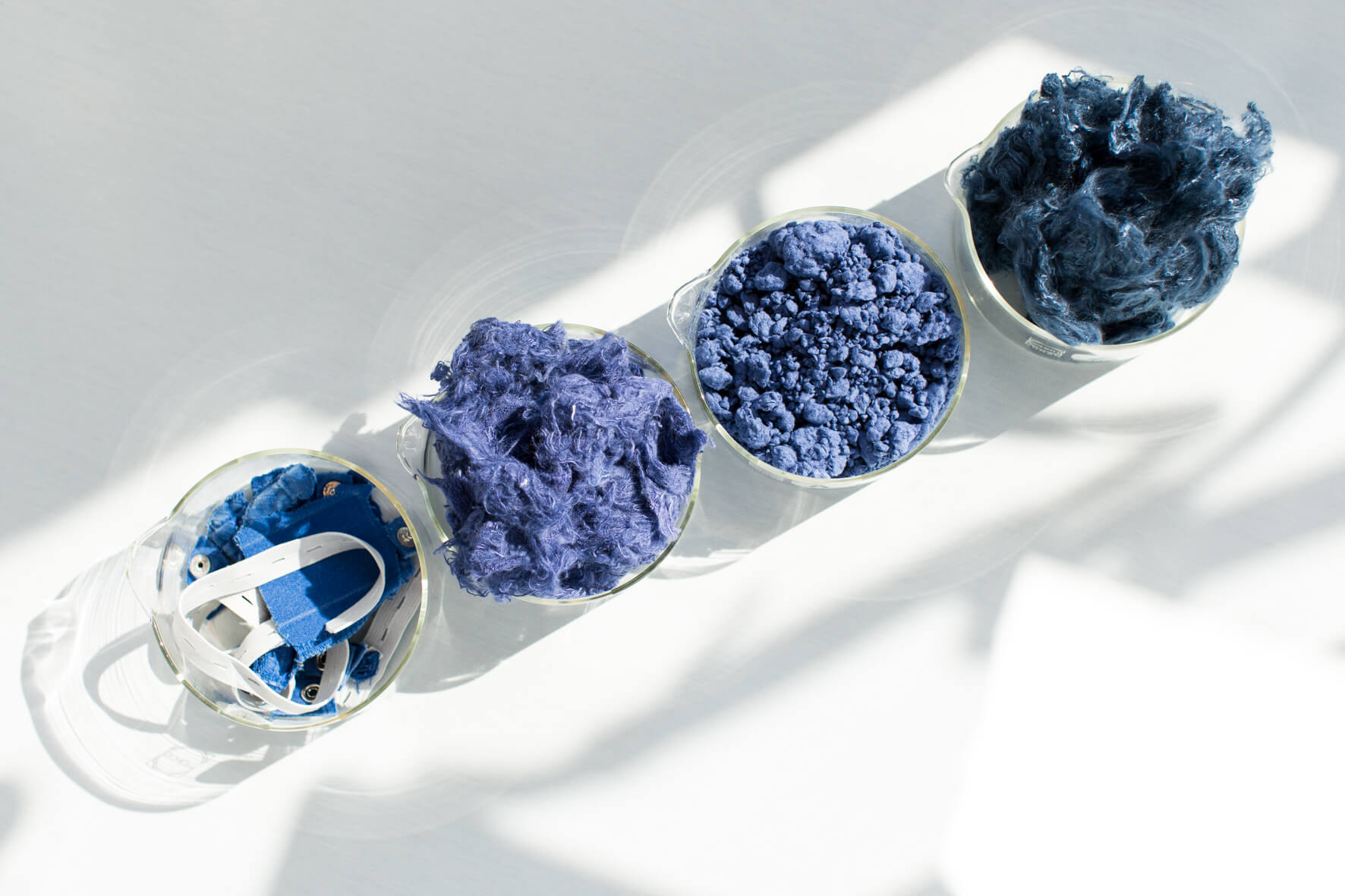 From workwear to workwear - SaXcell 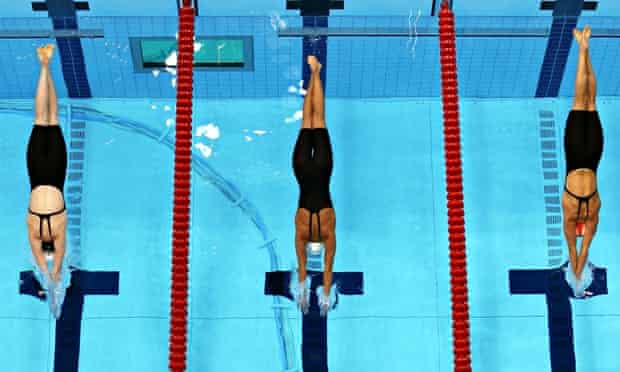 New fabrics make recycling possible, but are they suitable for high street? 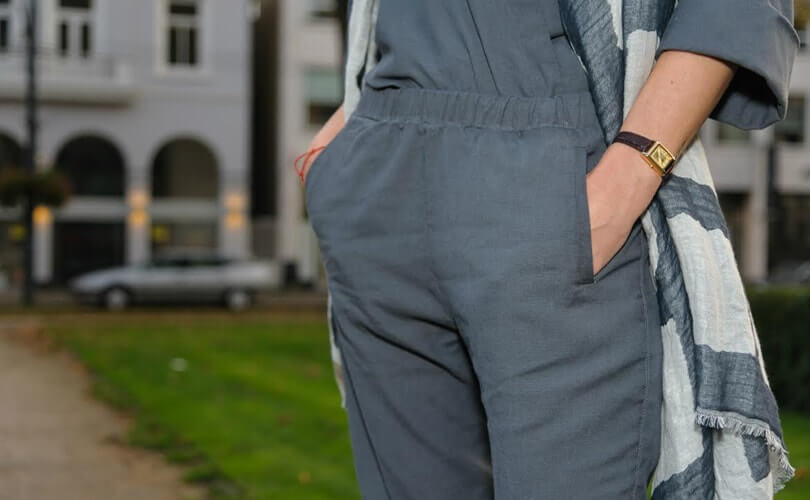 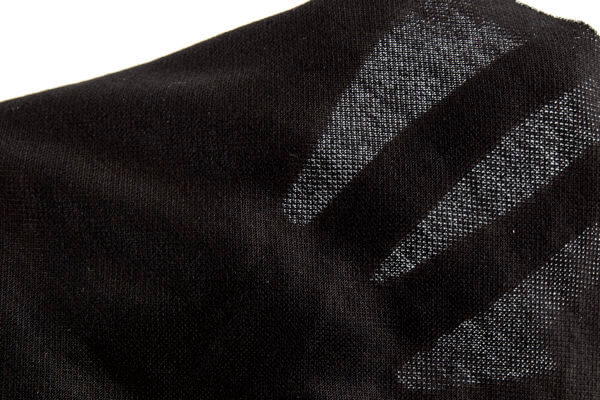 SaXcell, an abbreviation of Saxion cellulose, is a regenerated virgin textile fiber made from chemical recycled domestic cotton waste. If you are interested in SaXcell and want more information about investing or the product itself.